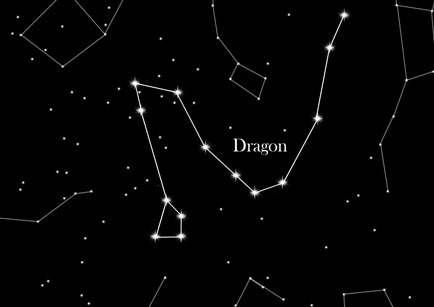 Best time to observe: Year-round, with the best time in spring